How does the economy of Clovers work?

Clovers uses a token called Clover Coin that is inflationary and deflationary. It is inflated when used as a reward in exchange for symmetrical clovers. It is deflationary when any clover is kept by a user (when it is burned). There is a bonding curve to allow Clover Coins to be exchanged for Ether. 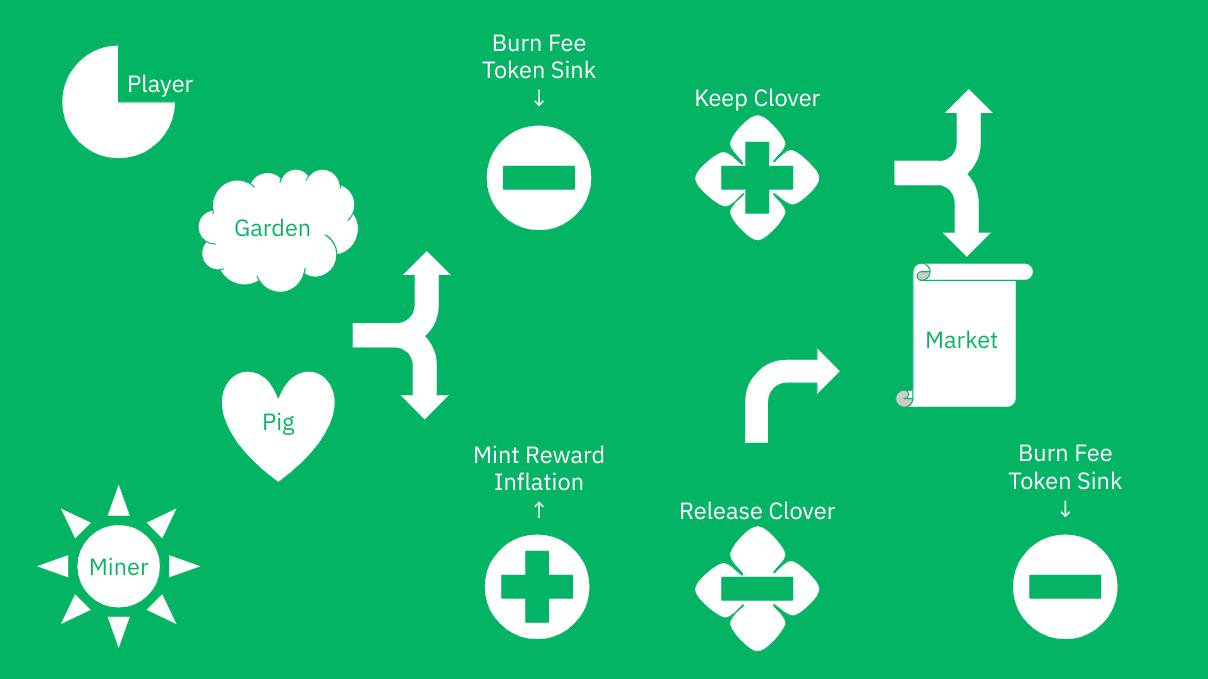 Currently the payMultiplier is set to 0.327.

In order to counter-balance the inflation from rewards there is a cost to keep clovers and own them as NFTs. When a user exchanges a Clover for the reward, the Clover is put up for sale in the market place. The cost for the Clover is calculated as follows:

Where the basePrice is 1 Clover Coin and the priceMultiplier is 10. Clovers with no symmetry have no reward so the cost is simply the basePrice.

The Clover Coin is generated from a bonding curve contract that uses Bancor’s Formula for price calculation. For more information about Bonding Curves and Bancor’s implementation check out my article here. You can see the parameters used in Clover’s Bonding Curve below:

When the token is deployed to Mainnet Ethereum there will be ~45 ETH spent on an initial transaction. This will provide a jumpstart to the liquidity for Clovers Network to begin. 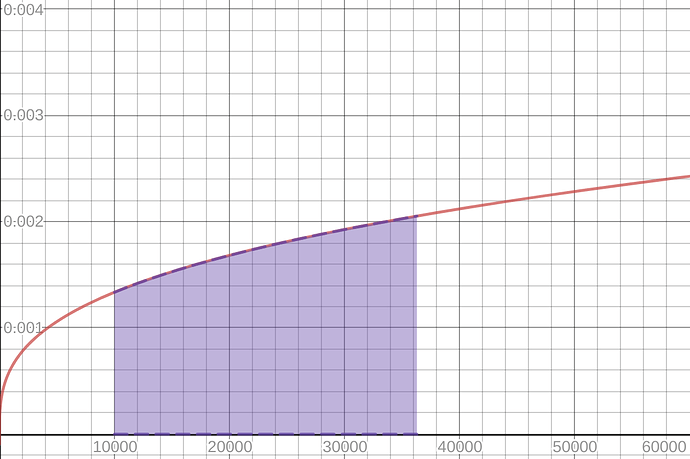